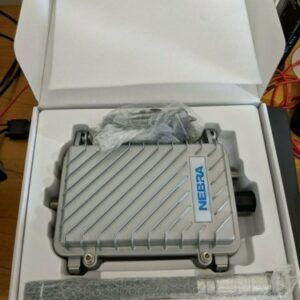 Hotspot Helium Miner $420.00
Back to products
Next product 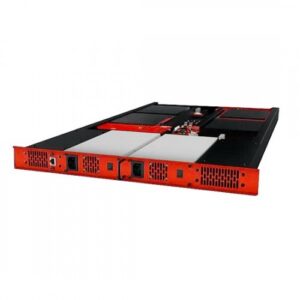 Earn HNT cryptocurrency by mining Helium and building coverage for The People’s Network using the Nebra HNT Indoor Hotspot Miner. Anyone can join The People’s Network and provide hundreds of square miles of wireless network coverage, while mining HNT on the Helium Blockchain just as hotspot miners do.

Helium LongFi™ is a technology architecture that combines a leading wireless technology, LoRaWAN, and the Helium Blockchain. LongFi™ is optimised for miles of range, and long battery life for IoT devices.

If you are unsure which frequency you need to order you can take a look at our “What Helium Region” tool created by our engineer Ryan.

In the Nebra HNT hotspot miners, the frequency plan for the LoRa concentrator (for example US915 or AU915) is determined automatically based on the location that you choose for the “location assert”. This means that within the frequency variants (470 MHz, 868 MHz, 915 MHz) you can move it to a new location with a different frequency plan and it will auto-update. This only works within a single frequency – for example you can change from a US915 to AU915 location. But you can’t change from a US915 location to EU868 or CN470 without changing the concentrator module.

The Nebra HNT Indoor Hotspot Miner earns HNT Helium tokens when devices connect, and for validating wireless coverage delivered by peers. Using a system called Proof-of-Coverage, Hotspot Miners earn more HNT when they’re in range of other miners, but need to be at least 300 metres apart.

The range depends on the environment:

Single HNT Hotspot Miners earn less as they can only issue Challenges over the internet, and can’t participate in Proof-of-Coverage.

How much does this miner earn?

Compared to other cryptocurrencies there isn’t a constant amount of HNT earned per day by the units due to the variations on a setup to setup basis.

Take a look at this coverage map to see what others in your region are earning.

The Nebra hotspot miners come with two options for managing your hotspot remotely.

This includes built in auto-update functionality (via an auto updater-script) for the life of the device at no extra charge.

The advanced plan includes a management dashboard allowing you to remotely manage your fleet of miners, check device stats, hotspot performance and more. This is a paid service but you get 6 months free with the device purchase. This may not be available from when we first ship but everyone who purchases before we launch the management platform will get at least 6 months free once the management platform is available.

The biggest difference is the outdoor unit comes in a case which is suitable to be used outside in mixed environments and has a few extra features. To help you decide we’ve created this handy guide.

Why earn HNT & use Helium?

Millions of compatible devices can use The People’s Network and each device requires Data Credits (DC) in order to send data to the Internet. Fixed in value, DC are created by ‘burning’ HNT, reducing the total supply to achieve a Burn and Mint Equilibrium. The more devices using DC, the more HNT will be burned.

Helium’s wireless network based on LoRaWAN is best suited for low-power scenarios like sending data to and from sensors using low-cost radio waves, eliminating reliance on more costly networks like cellular and WiFi. It’s fully peer to peer and leverages a robust network of hotspots connected to the network. With just 100 to 200 hotspots, the network can usually cover most cities. In return for hosting hotspots, hosts can earn $HNT for providing access to the LongFi network.

How are Tokens Earned?

Hotspots earn HNT for building and securing network infrastructure and transferring device data. The amount of HNT distributed to Hotspots depends on the type of “work” they perform based on the value to the network. This validation of network contribution is accomplished by a new work algorithm called Proof-of-Coverage (PoC).

To participate in PoC there must be multiple Hotspots at least 300 meters apart in an area, but still within range of each other (up to many miles depending on environment). Single Hotspots earn less as they can only issue Challenges over the internet, and can’t participate in Proof-of-Coverage. After the first year, distribution amounts adjust.

How do I change HNT to normal currency or vice versa?

We recommend using Binance.us which allows HNT/USD trades or you can use Binance.com to exchange HNT into Bitcoin and then from Bitcoin into GBP, EUR or other currencies. However other exchanges are also available.

Are there any fees when setting up my Nebra Hotspot?

When setting up any Helium Hotspot Miner there is a $40 activation fee and a $10 fee when setting the hotspot’s location.

As part of your purchase price we cover the $40 activation fee and the first location assert fee of $10 (worth $50 in total).

However every time you move your hotspot to a new location you will need to pay the $10 location assert fee again.

The full list of Helium transaction fees can be found in the Helium documentation.

We’re happy to announce that for every Helium hotspot miner sold we’re committing to giving $1 per device as a donation to DeWi.

There are no reviews yet. 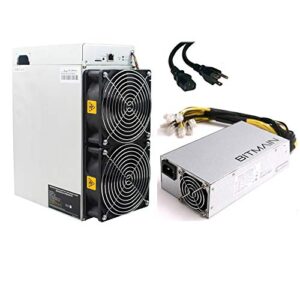 $3,532.00
You will receive a ready to mine Z15 EQUIHASH Miner that will allow you to mine the most popular digital currencies like Zcash, Bitcoin Gold and a multitude of other currency.
Add to wishlist
Add to cart
Quick View
-11% 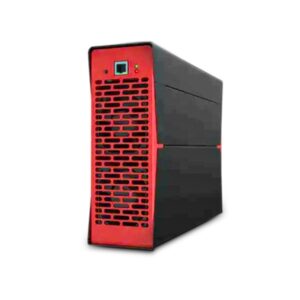 $8,999.08
You will receive a ready to mine OBELISK GRN1 that will allow you to mine the most popular digital currencies. Mining has never been easier!
Add to wishlist
Add to cart
Quick View
-15%

$2,255.73
You will receive a ready to mine A6 Scrypt Miner that will allow you to mine the most popular digital currencies like LiteCoin, Gamecredit  and a multitude of other currency.
Add to wishlist
Add to cart
Quick View
-47%

$1,031.00
You will receive a ready to mine S17e BITCOIN Miner that will allow you to mine the most popular digital currencies like Bitcoin, Bitcoin Cash and a multitude of other currency.
Add to wishlist
Add to cart
Quick View
-18% 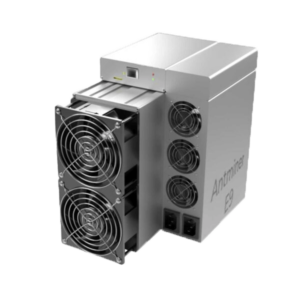 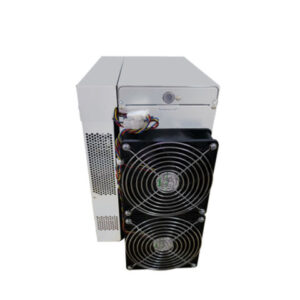 Model Antminer E9 (3 Gh/s) from Bitmain mining EtHash algorithm with a maximum hashrate of 3Gh/s for a power consumption of 2556W.
Add to wishlist
Add to cart
Quick View
-48% 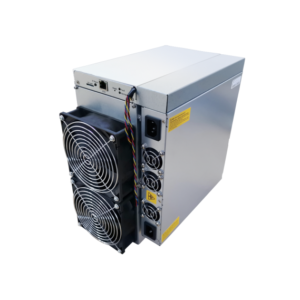 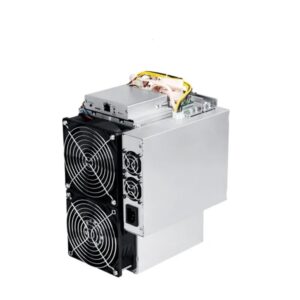 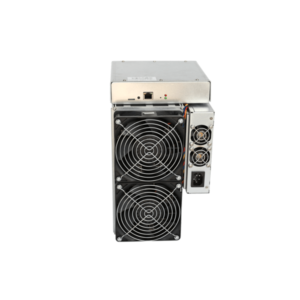 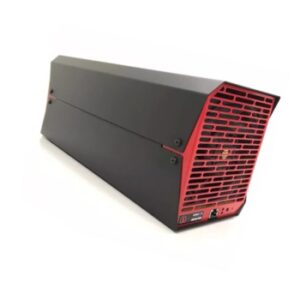 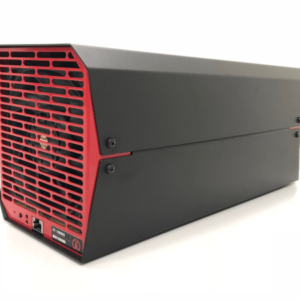 $4,131.11
You will receive a ready to mine OBELISK SC1 that will allow you to mine the most popular digital currencies. Mining has never been easier!
Add to wishlist
Add to cart
Quick View